Does Clive Davis Have the Best Ear in Music? 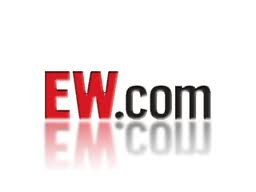 Clive Davis’ revealing memoir about his long life and career in the music industry has incited much discussion: first on his bisexuality, and then, much more interestingly, there’s been the back and forth between Davis and Kelly Clarkson about creative differences. But in an exclusive clip from the audio verison of The Soundtrack of My Life, Davis remembers less tumultuous relationships with artists, including with Janis Joplin, Barry Manilow, and Whitney Houston. When reflecting on these artists, he can’t choose which one had the most influence on him. “It’s like really asking a parent which child you’ve had the most special relationship with,” he says. It’s no surprise that he doesn’t mention a certain artist in this clip.