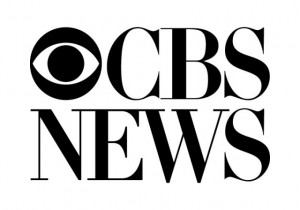 Given record executive and producer Clive Davis’ long and impressive track record in the music business, it begs the question: Which artist’s career hasn’t he touched?

From his early years as president of Columbia Records in the mid-1960s through the early ’70s, and then later as the founder of Arista Records and J Records, Davis, 80, has either signed or guided the careers of many successful artists, including Janis Joplin, Bob Dylan, Chicago, Santana, Aerosmith, Neil Diamond, Sly and the Family Stone, Barry Manilow, Patti Smith, Aretha Franklin, Whitney Houston, Alan Jackson, Kenny G and Alicia Keys. With a knowledge of what would work aesthetically for an artist and also translate into commercial success, Davis has generated hit after hit as he is now in his sixth decade in the business currently as the chief creative officer at Sony Music Entertainment.